JACC’s “Takht” ensemble’ s first evening, held in the Recital Hall in June, received a big success with the crowd filling the hall and enjoying the amazing performance of the musicians for Kuwaiti musical heritage. In their second concert, “Kuwaiti Tunes”, to be held at Sheikh Jaber Al-Ali Musical Hall on August 25th, the audience will listen to a selection of popular tunes by Kuwait’s great composers who shaped the musical scene such as Ahmed Baqer, Awad Dokhi, Sulayman Al-Mulla, Youssef Al-Muhanna, Saud Al-Rashed, Anwar Abdullah and Rashed Al-Khudr.

Originally, the concerts of “Takht” ensembles are composed of a limited number of musicians, which highlights the details and ornaments of the pieces, and stresses on the personal expression and the musical conversation among players. As well, the design of Sheikh Jaber Al-Ali Hall, equipped with acoustic reflectors, brings the sensation of music to the audience directly in high purity.

1. No food or beverage are permitted inside the venue.

2. Professional photography is not allowed.

3. The age limit indicated on the show ticket must be respected.

4. No exchange or refund is permitted unless the event is canceled or postponed.

5. Only tickets sold through the official sales channels shall be honored.

6. Tickets may not be resold or offered for resale under any circumstance.

7. Tickets shared over social media with the barcode visible before the start of the show may be canceled.

8. Re-entry of ticketholders may not be granted to the venue due to security reasons.

9. Venue doors will close at the time indicated on the ticket.

10. Late entries will not be allowed except during the intermission.

11. Neither the promoter nor the venue accepts responsibility for lost or stolen items.

12. Violating any of the above terms and conditions grants us the right to cancel tickets without a refund and deny ticketholders from attending or continuing the show. 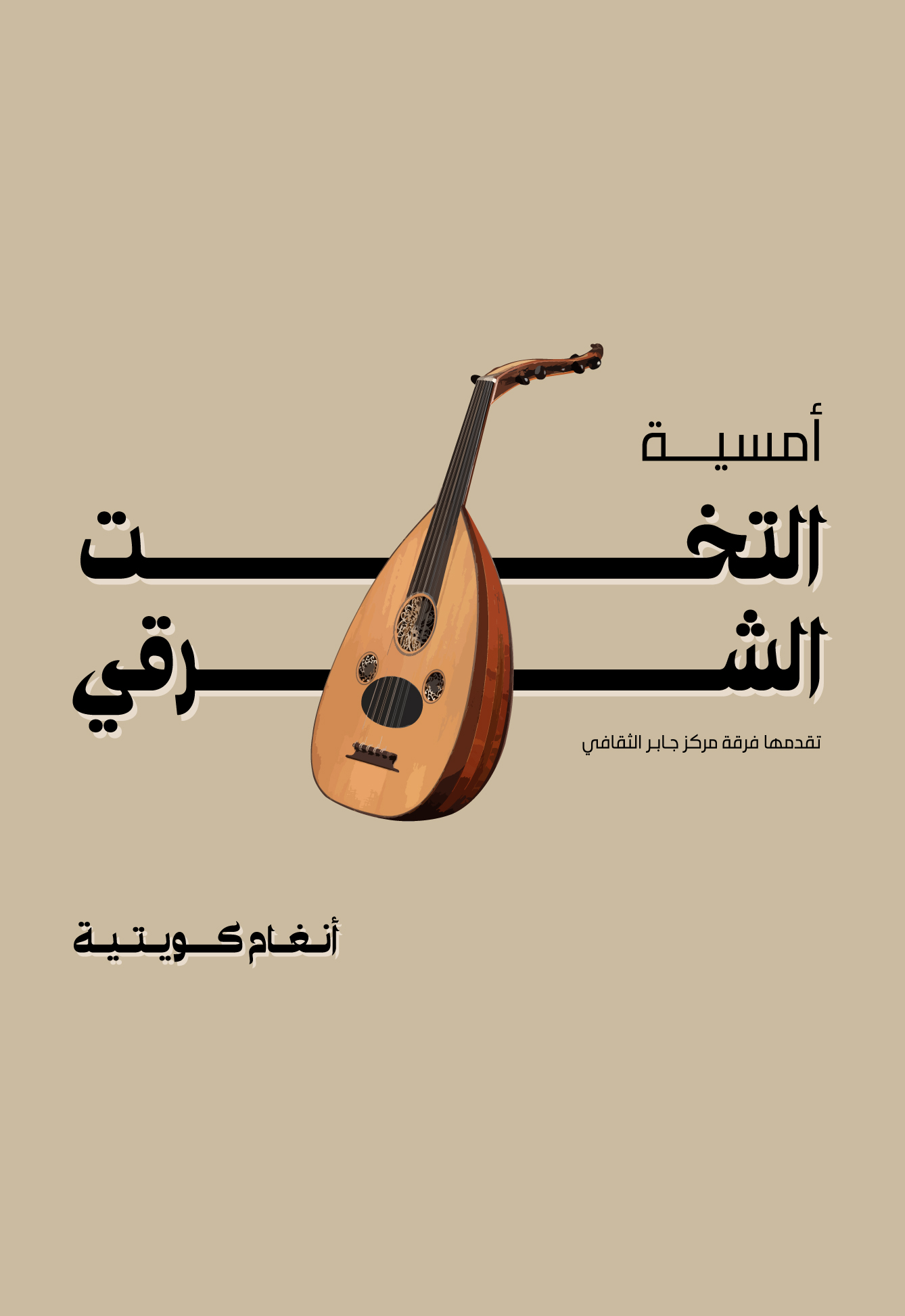