Do you want to logout ? 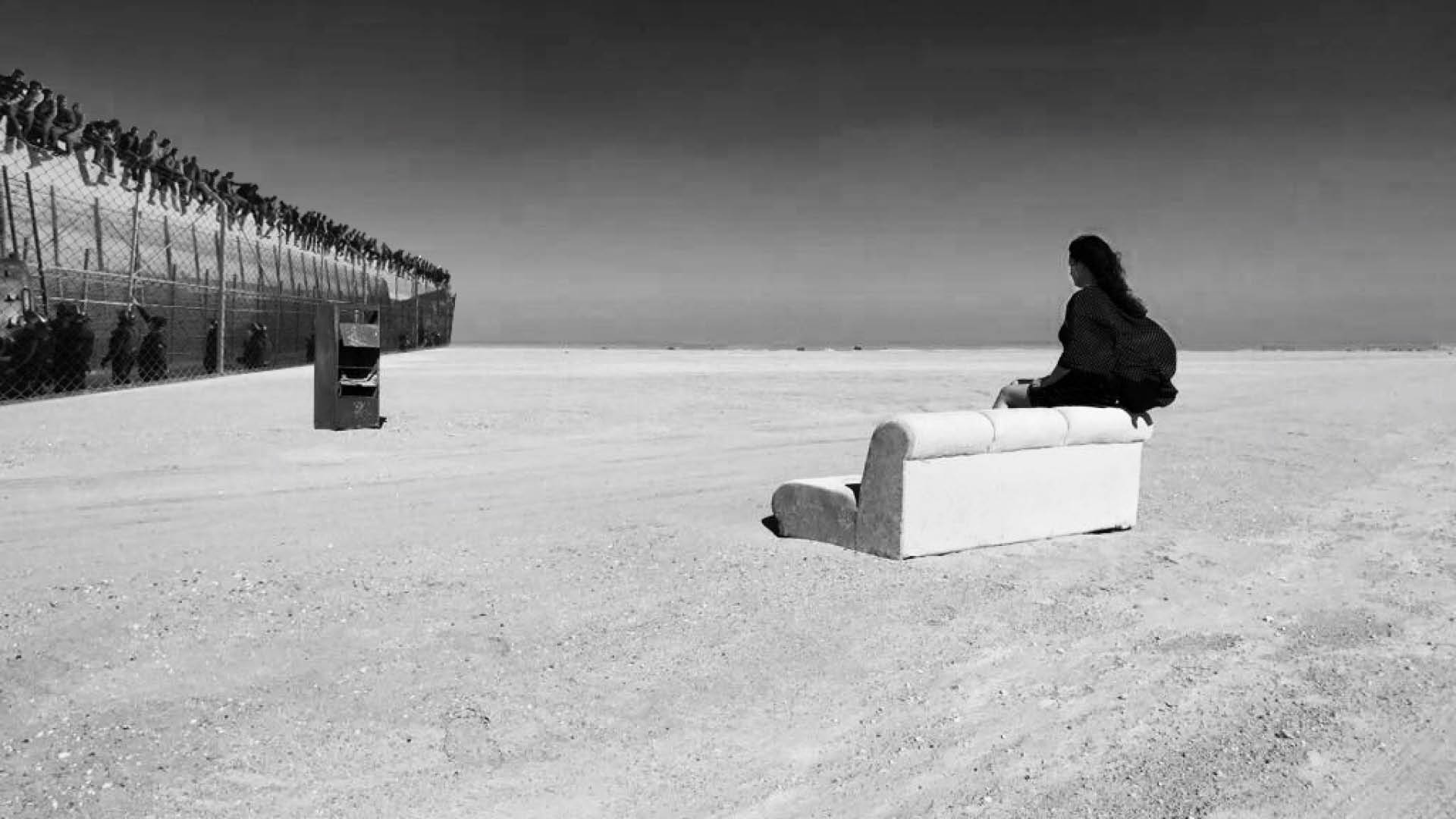 Internationally renowned Kuwaiti playwright and director Sulayman Al-Bassam presents this groundbreaking adaptation of the Ancient Greek myth, first dramatised by Euripides. Drawing inspiration from ancient sources, Al-Bassam explores the contradictions of modernity and examines the relationship between the Arab and African Worlds and Europe in the light of mass migrations and rising Islamophobia. Through the character of Medea, played by the spectacular Franco Syrian actress Hala Omran, the piece explores of the themes of female sovereignty, love, marriage and broken vows.

This production is Al-Bassam’s fourth collaboration with the great French Scenographer Eric Soyer (UR; Petrol Station; In the Eruptive Mode), and continues their exploration of new dramatic forms that cross Arab and international borders, offering a deeply original theatre experience, open to the world. Through the appropriation and re-invention of Gulf sea chanties, the live music of the production delves into the collective imaginary and opens new horizons for storytelling and the stage in the twenty first century.

- No food or drinks are permitted inside the auditorium.

- No professional photography is allowed.

- The age limit indicated on the show ticket must be respected.

- No exchange or refunds are permitted unless the event is canceled or postponed.

- Only tickets sold via our official sales channels shall be honored.

- Tickets may not be resold or offered for resale under any circumstances.

- Tickets shared over social media with the barcode visible before the start of the show may be canceled.

- Anytime during the show, and for any reason, should the ticketholder decide to exit the venue, a re-entry may not be granted to the auditorium due to security reasons.

- Auditorium doors will close at the time indicated on the ticket.

- Late entries will not be allowed except during the intermission.

- Neither the promoter nor the venue can accept responsibility for lost or stolen items.

- Violating any of the above terms and conditions grants us the right to cancel your tickets without refund and deny you from attending or continuing the show. 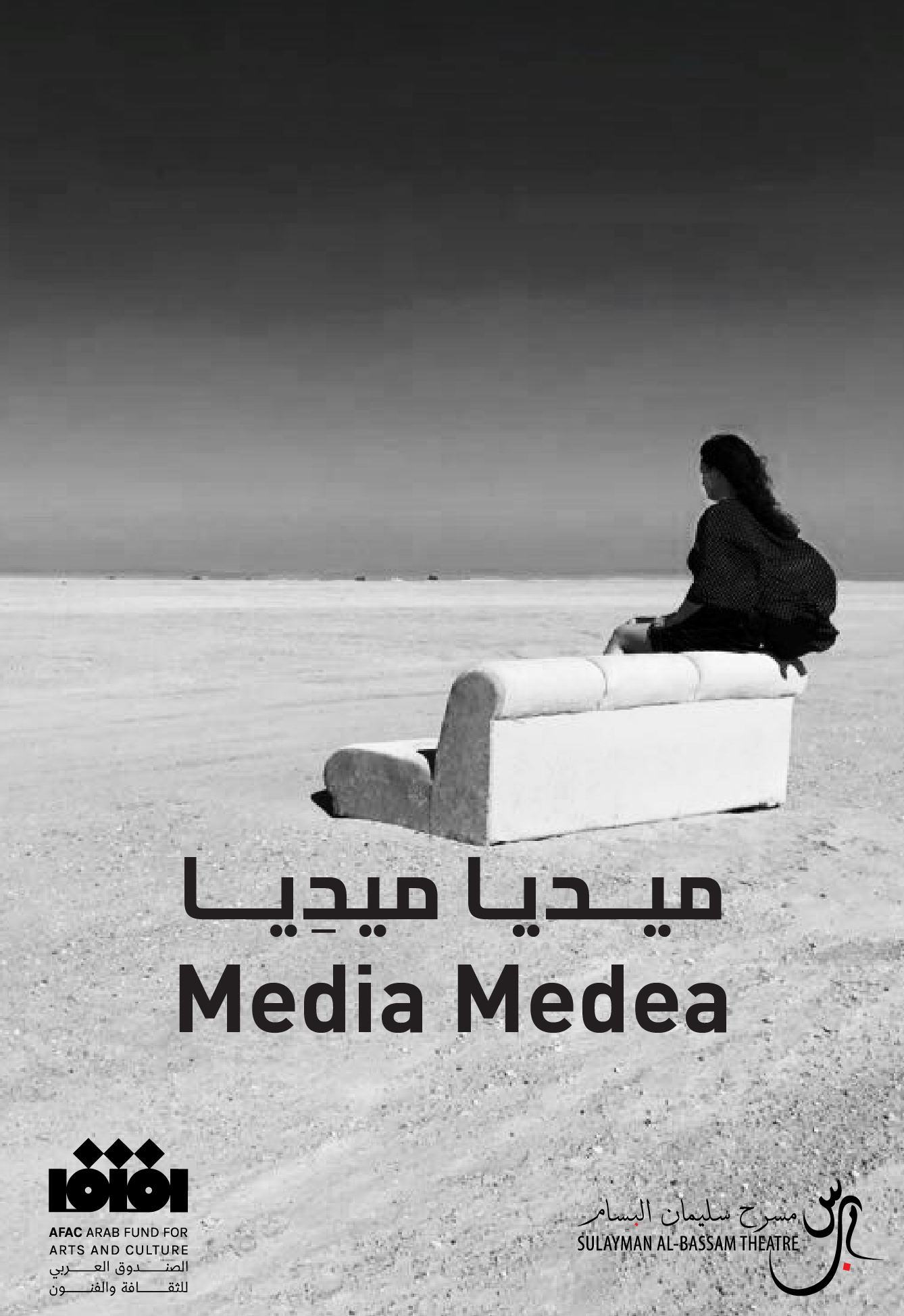