The Youtube singing sensation with billions of views, US band Boyce Avenue will bring their biggest hits to JACC’s National Theatre in September.

With numerous hit-covers and original songs, the well-known trio, formed in 2004 in Sarasota, Florida, by the three brothers Alejandro, Daniel, and Fabian Manzano, became the most viewed independent band in the world. They were named after a combination of two streets the brothers lived on as children.

In 2010, they recorded original music for their full-length debut album, All We Have Left, over their first years as an ensemble, released through their own label, 3 Peace Records. The lead singles from the album were "Every Breath", "On My Way", and "Broken Angel".

1. No food or beverage are permitted inside the venue.

2. Professional photography is not allowed.

3. The age limit indicated on the show ticket must be respected.

4. No exchange or refund is permitted unless the event is canceled or postponed.

5. Only tickets sold through the official sales channels shall be honored.

6. Tickets may not be resold or offered for resale under any circumstance.

7. Tickets shared over social media with the barcode visible before the start of the show may be canceled.

8. Re-entry of ticketholders may not be granted to the venue due to security reasons.

9. Venue doors will close at the time indicated on the ticket.

10. Late entries will not be allowed except during the intermission.

11. Neither the promoter nor the venue accepts responsibility for lost or stolen items.

12. Violating any of the above terms and conditions grants us the right to cancel tickets without a refund and deny ticketholders from attending or continuing the show. 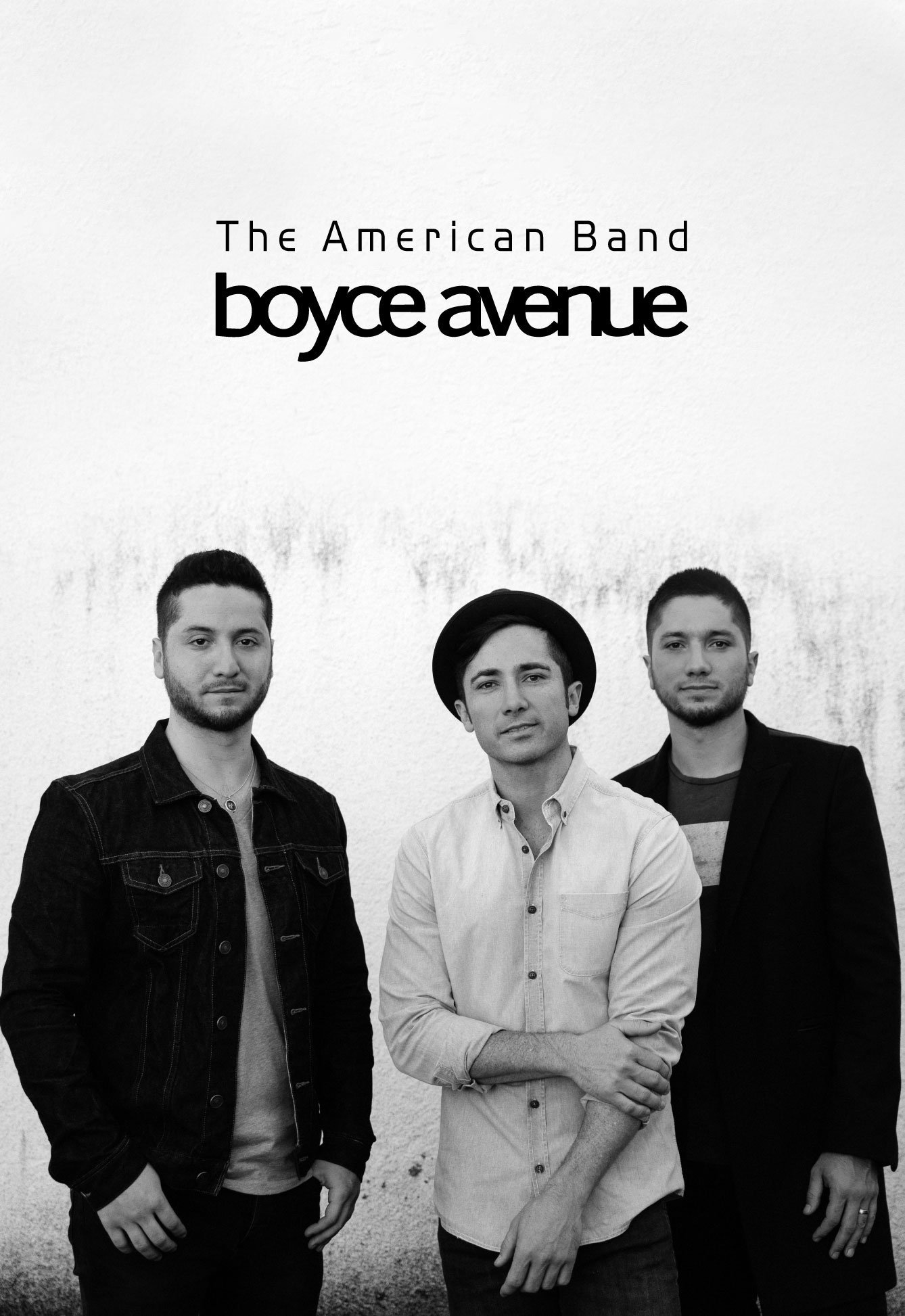